Modifiers corner! Post your latest creations, your "how to" tips and tricks. Custom model and parts development too.
Post Reply
61 posts

Here is another interior getting ready to get dropped in its place. The final details on the Fabulous 430.

It received custom made center caps on the wheels which are black with red horses to match the theme of the car. (yes, Ferrari does make those in 1:1 actually) front and rear license plates which are black with white letters. These were not included in the kit and I had them custom made 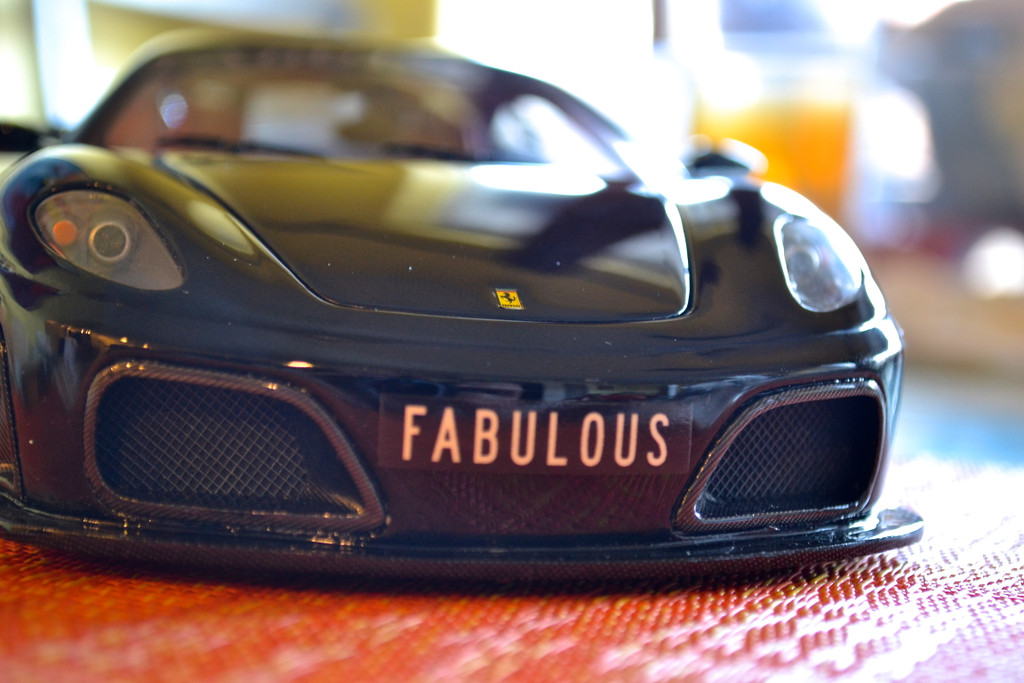 and the windshield banner, which is black with grey letters as on the real car. The banner was the only emblem/decal provided in the kit, but it had white letters, it was the wrong shape and size. So I had this one custom made too. 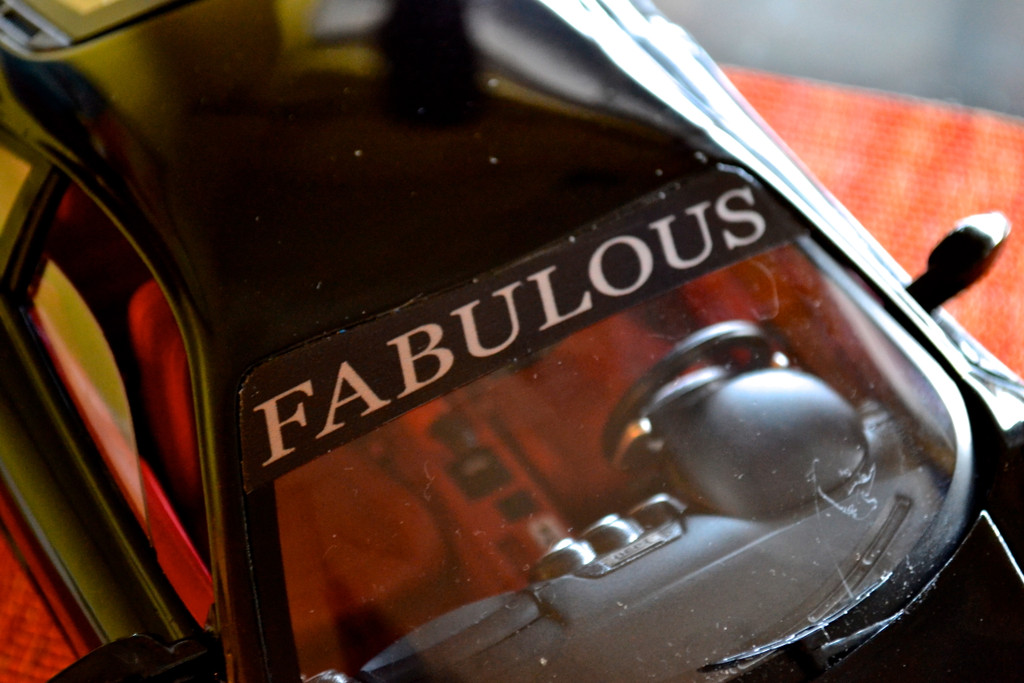 In case anyone wonders what is the cost of getting these made, the wheel caps, license plates and the banner cost me $80. Now if I need them again I can probably get a dozen sets for half that, because they would be just material. But the work creating them is not cheap.
Top

The center caps and wheels look amazing Michael. Thanks a lot for putting in that extra effort. A reason why I keep sending you models and money; you do a damn good job.
Top

Thank you guys. Your words (and business) are greatly appreciated.
Top what are your offerings for models and what do you charge?
Top

Mikey MKIV wrote:what are your offerings for models and what do you charge?

Roughly about $500 on average. Some are less and some are a lot more, depending on what needs to be done.
Top

I got some news guys and very excited. Shortly I will run a series of premade models in very limited quantities. This means that they will be available almost immediately. However, there is an asian company, who seem to copy everything I make and this is for example the reason why Mark (Phatboi) asked me not to show the models I make for him. Every time they copy it down to the paint. So I will not announce all the models until the run is done, but I would gladly discuss it in a PM.

All of them are going to be a limited run of 13 models. One for my collection and then 3 colors of 4 models each. This means that in the worst case scenario, you will have one of no more than five (if I make mine the same color) models in that particular color.

All of them will have the same price with a couple of exceptions - $599. So far 7 models have been fully developed, with more to come. Accepting preorders via PM.

Curious, who is the company?
Top

MG. i think it is a shame with them. Supposedly MG is the continuation of APM, but they are nothing like them. The details, attention to dail, quality are just not the same. I believe APM were built on passion and MG is just to generate money.
Anyway, way back I built Mark a Diablo and scratched our heads about the color. I sprayed it with a custom mix and was open about the build on the forums. He gets it and the maybe a week later they put the same thing on e-bay. Even got the color to be an almost exact match. He was pissed. I didn't know about it and he pointed it out. So when I started building him the Novitec Scud, he asked me not to post any pictures until he has the model. Then, when I posted the model with his permission, it took them about a month to show up on e-bay with the same model in the same colors. Then they added some other colors. These are two examples, but they have done it a few times already. I honestly don't mind much to be copied, because immitation is the highest form of flattery, but not when it can affect my business.
Top 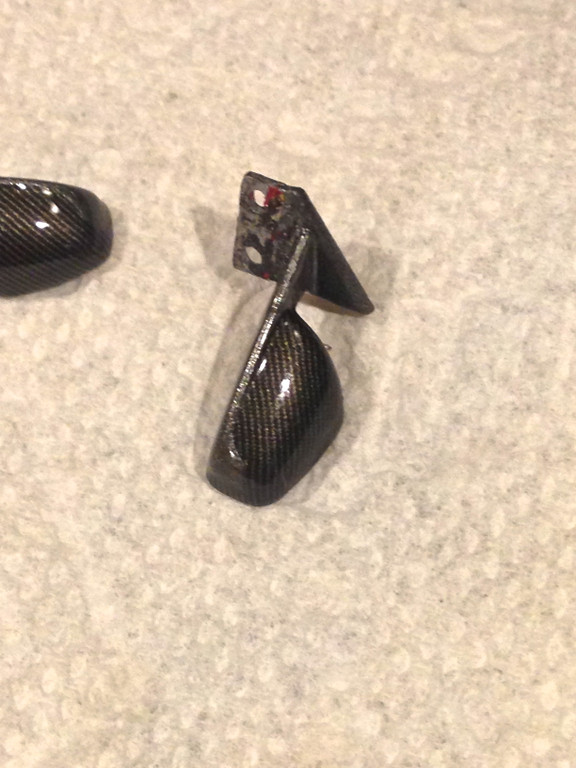 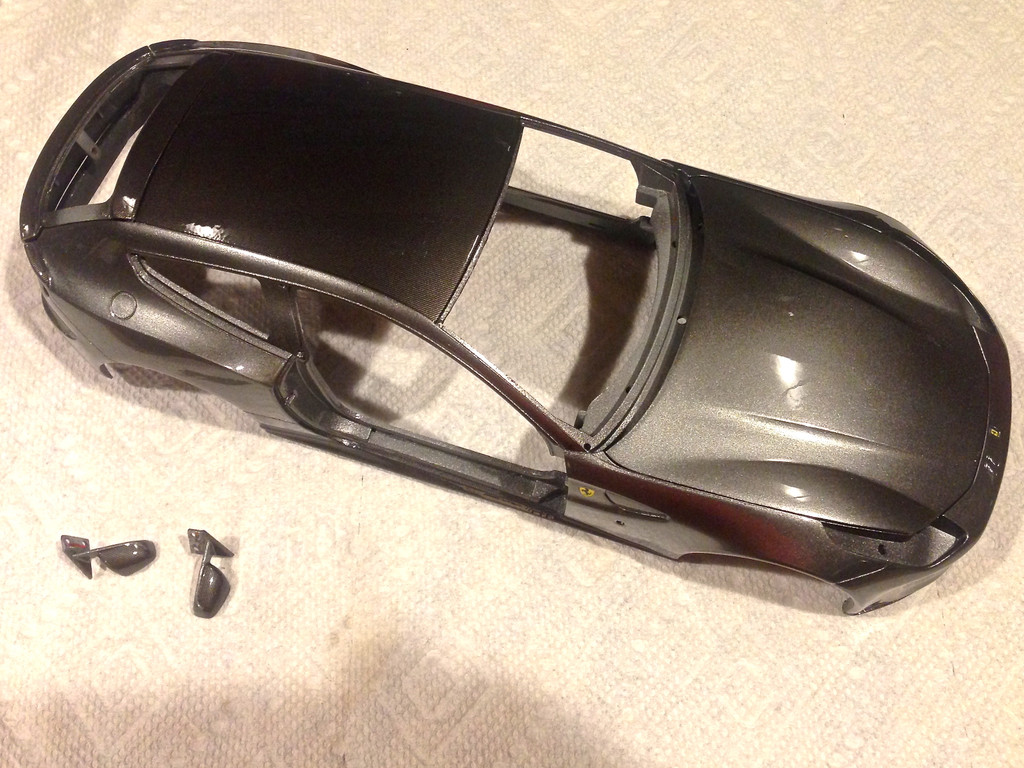 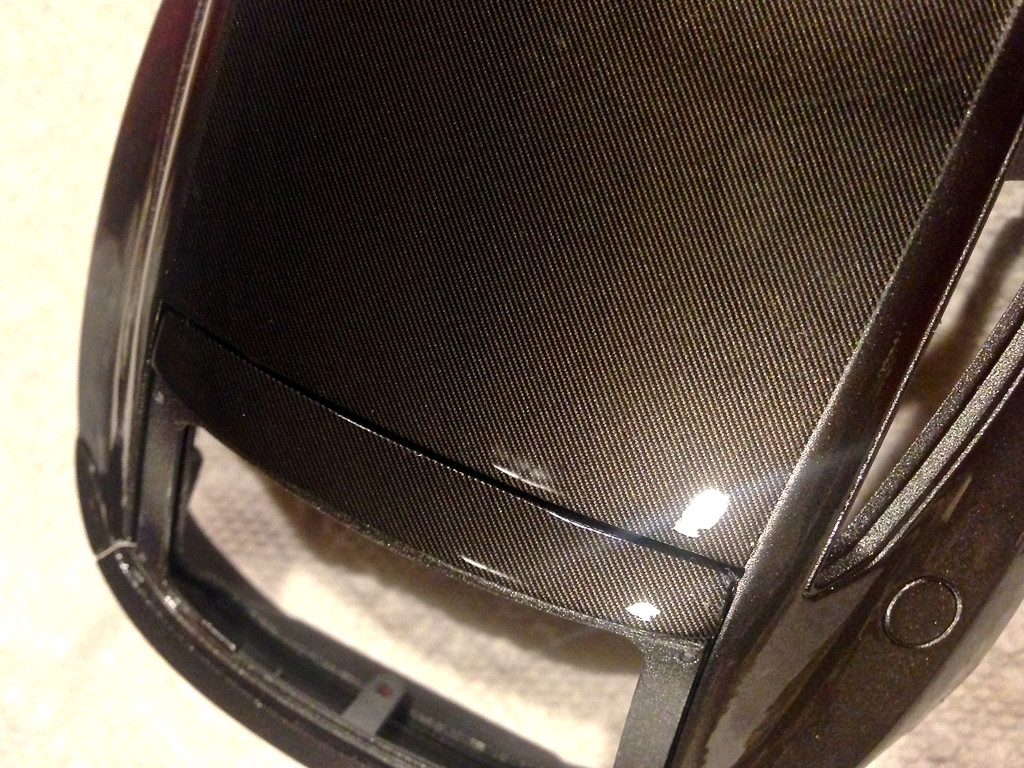 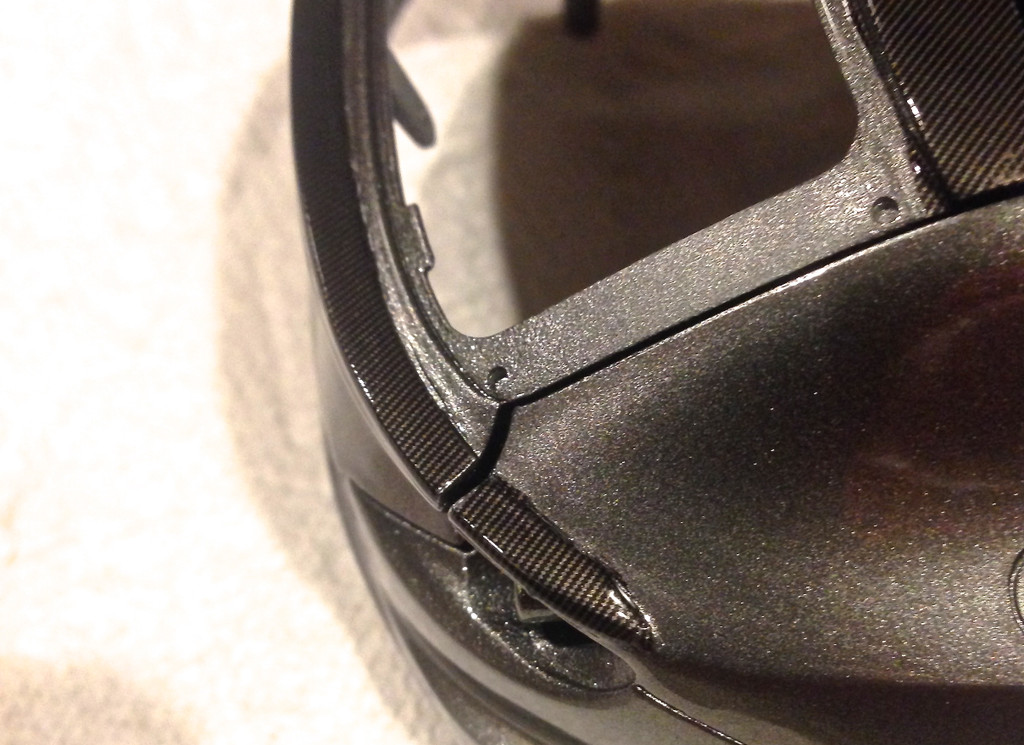 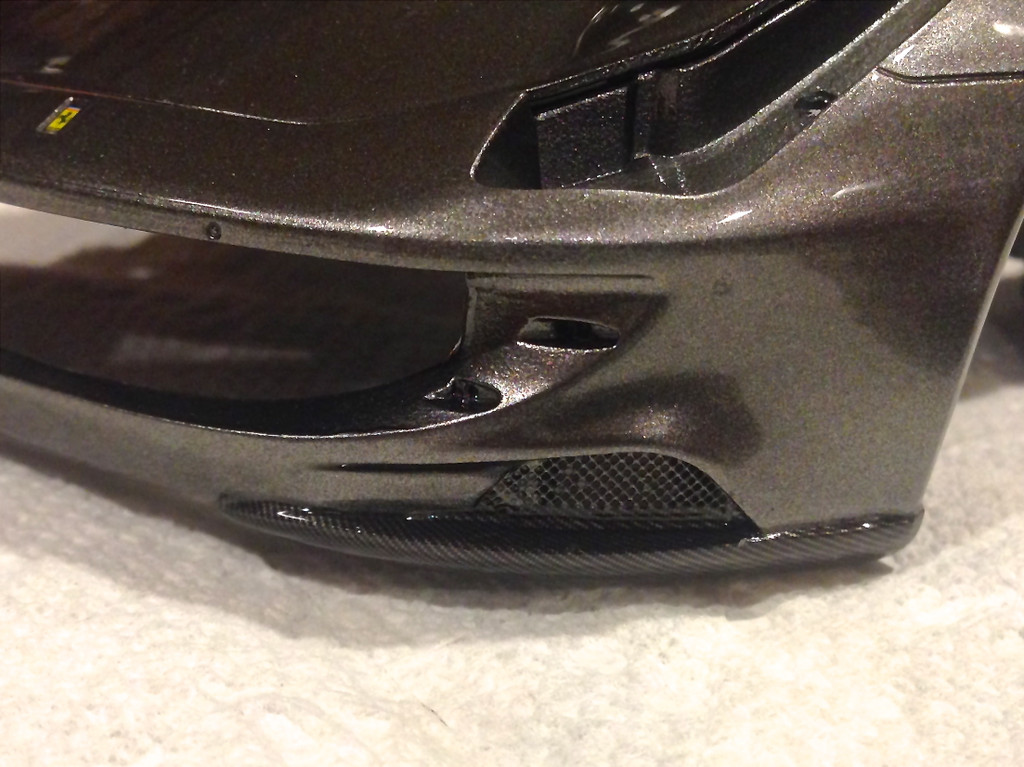 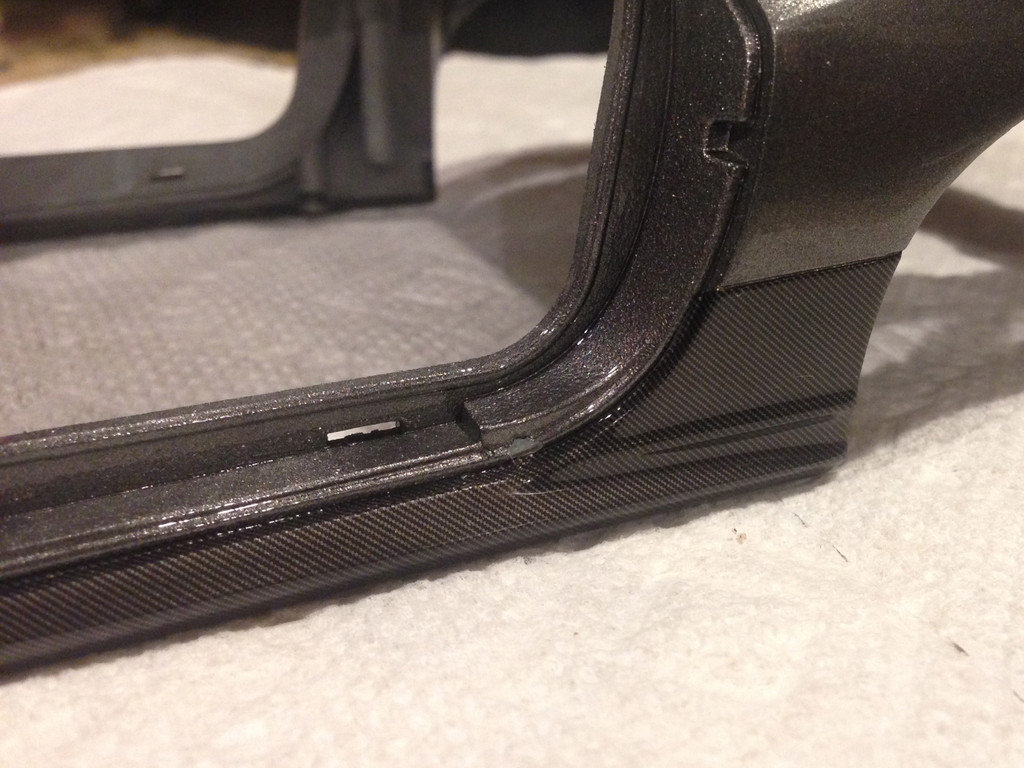 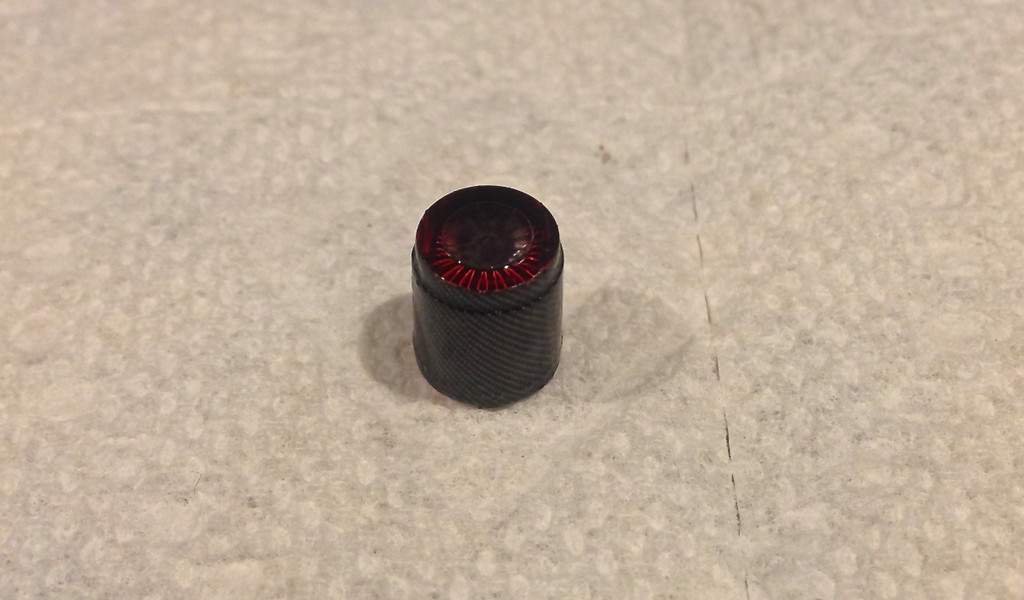