Create your own page to highlight your diecast collection and latest additions.
Post Reply
1111 posts

together with those three arrived from last month. 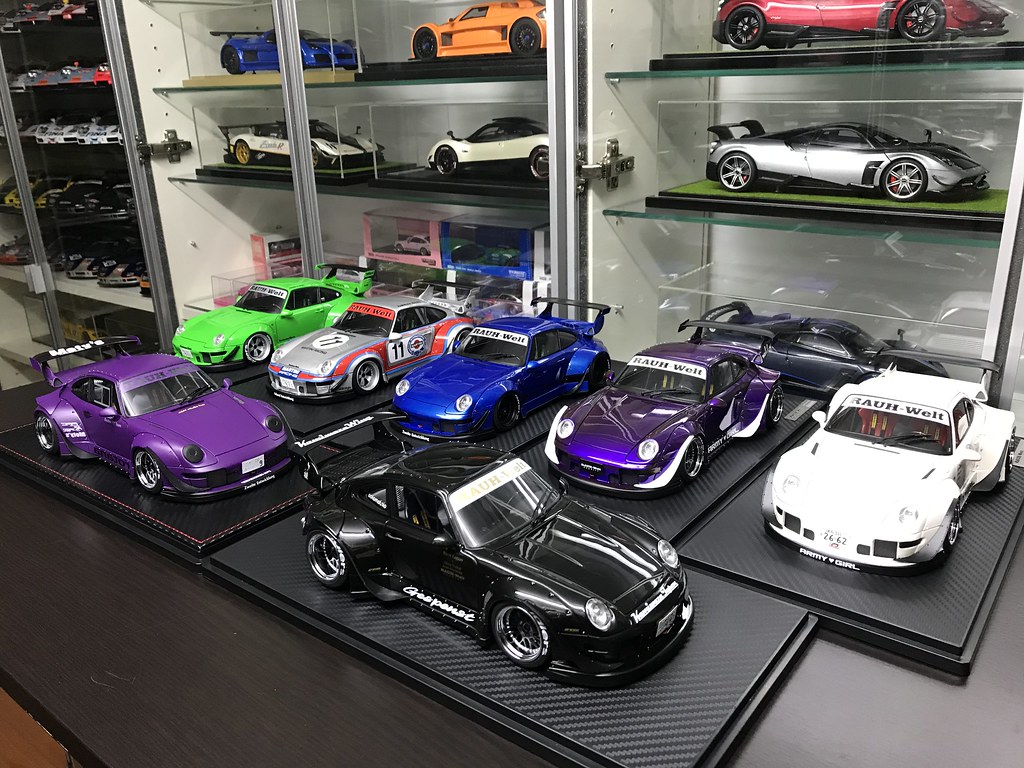 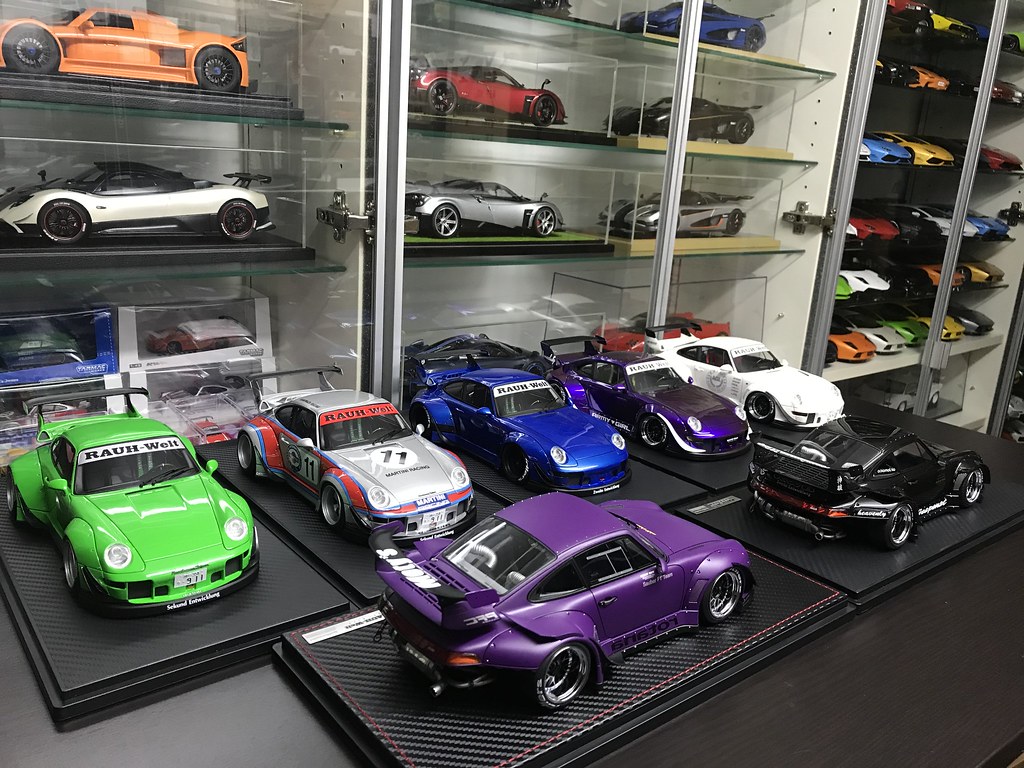 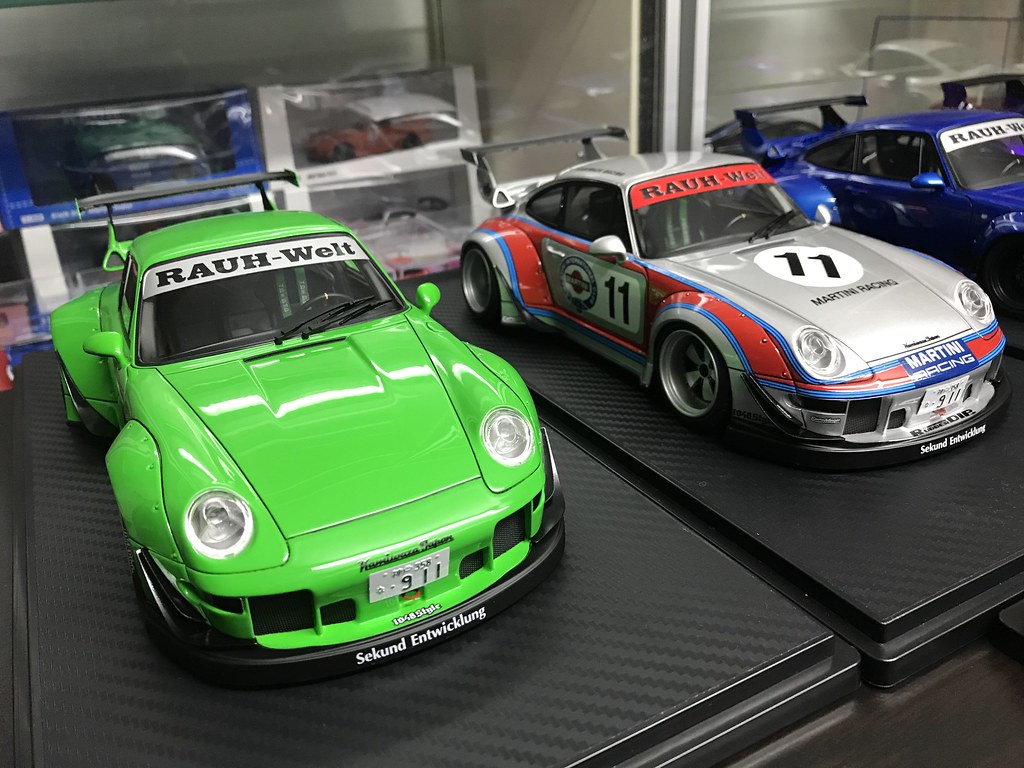 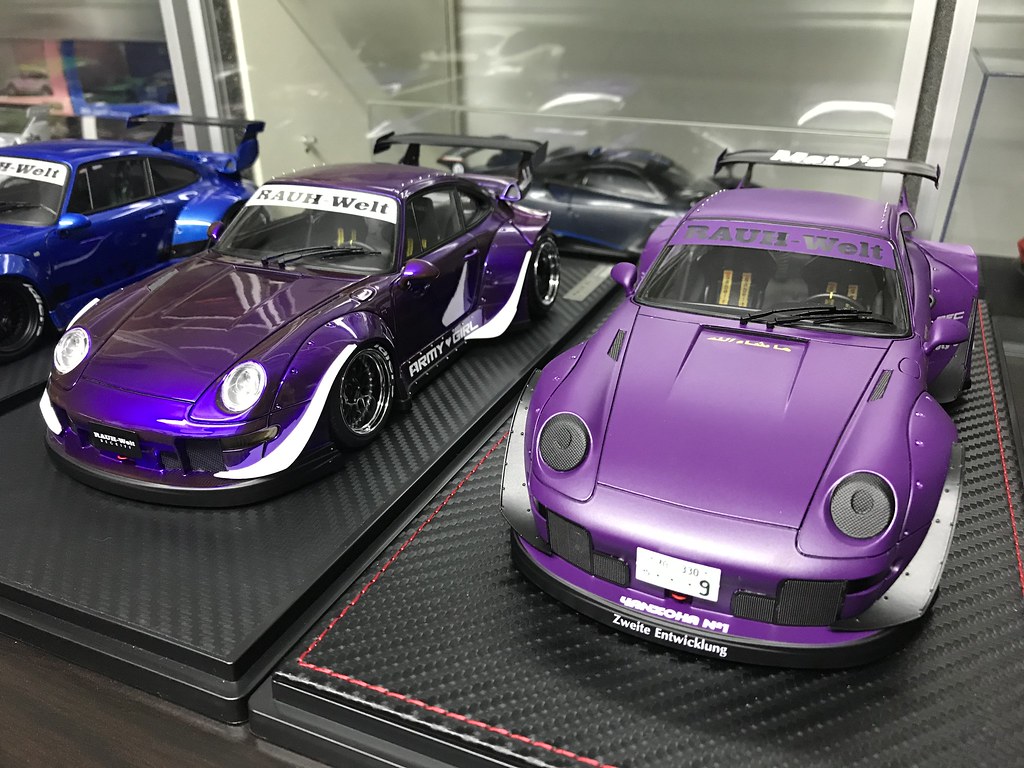 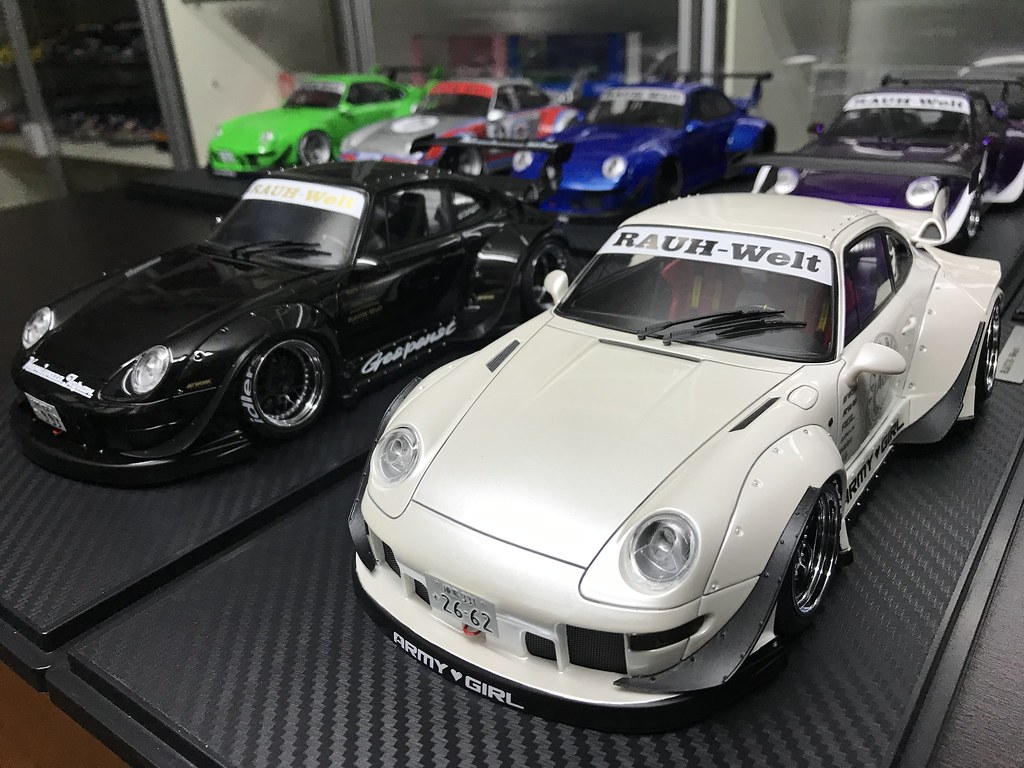 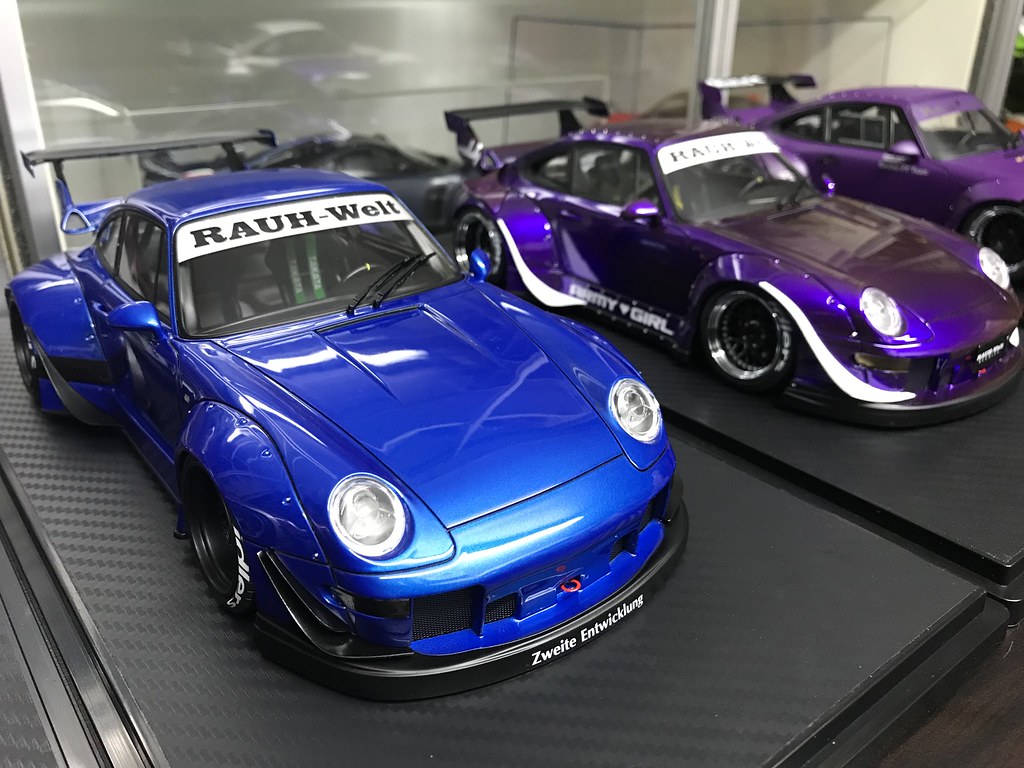 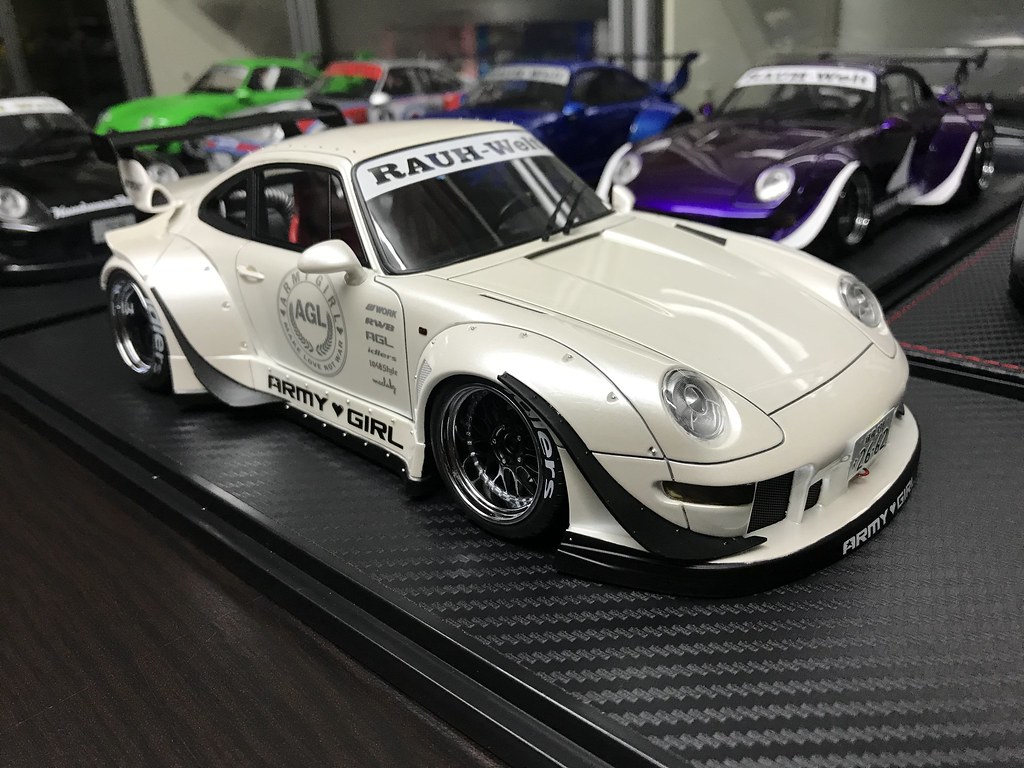 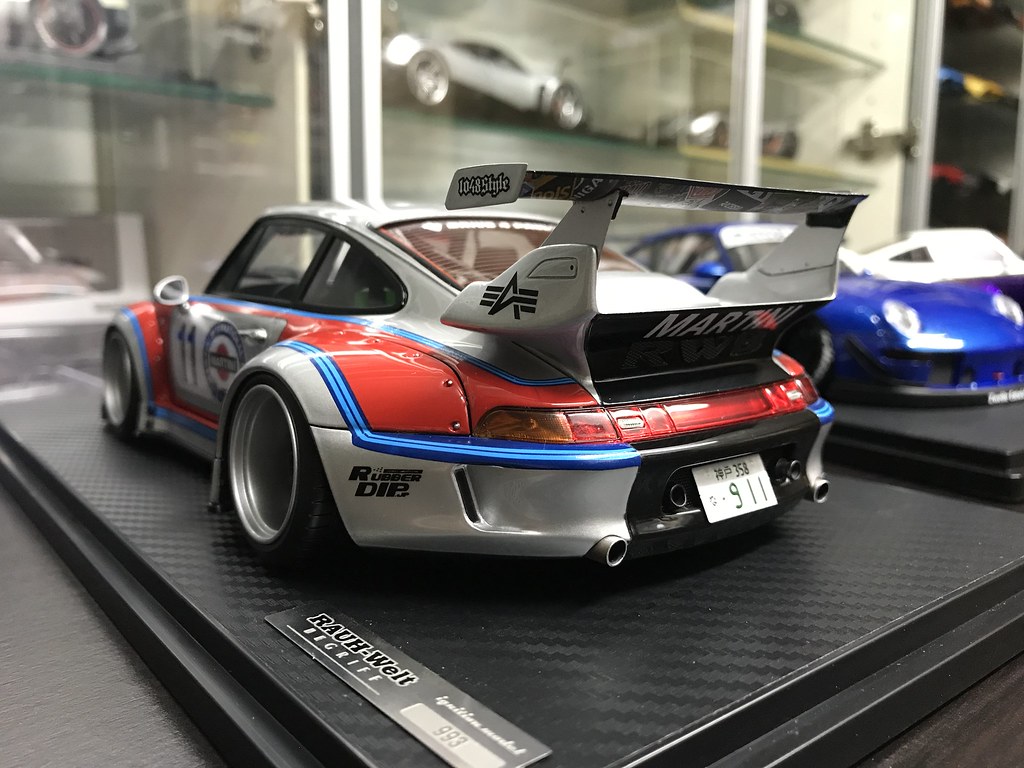 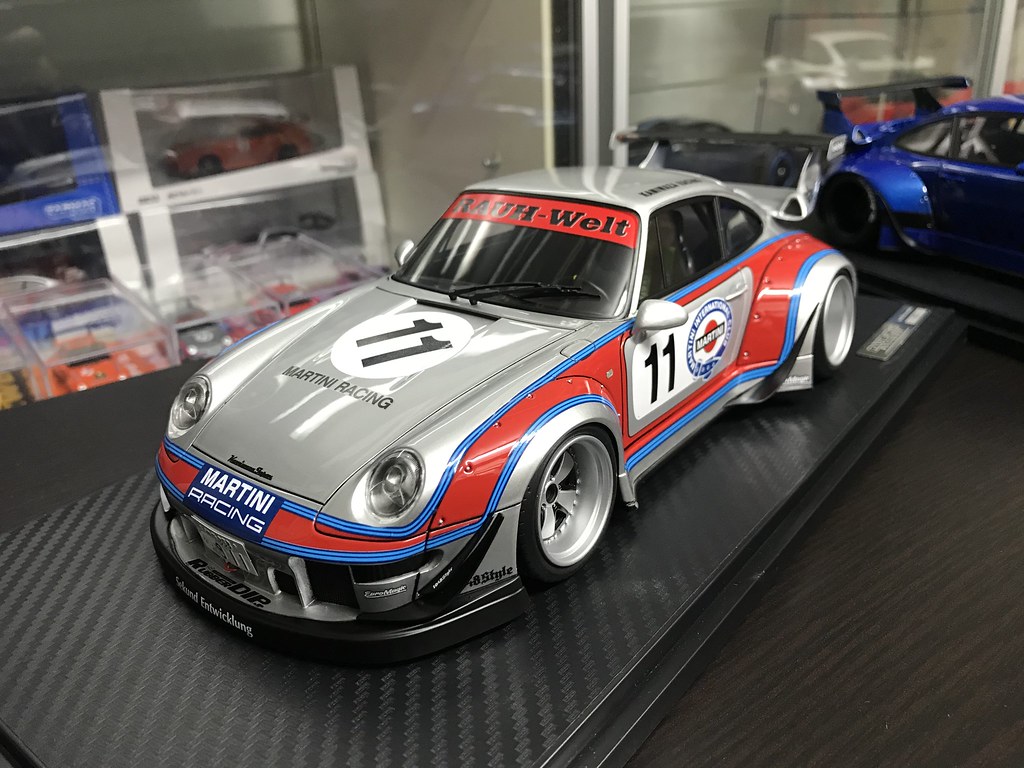 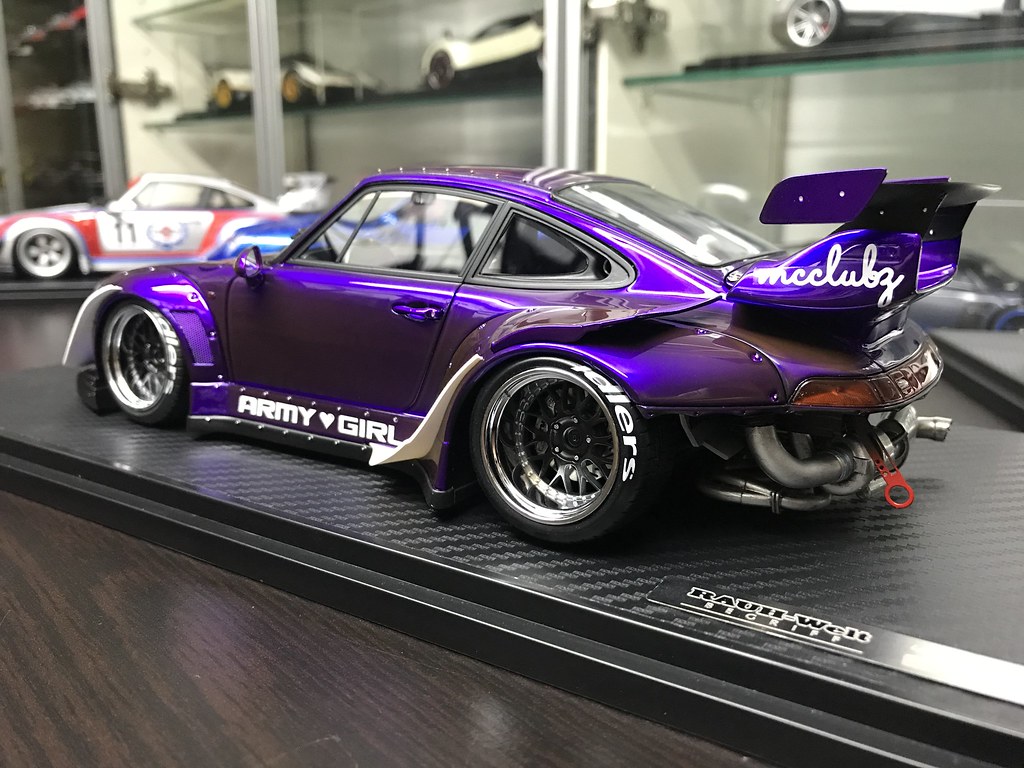 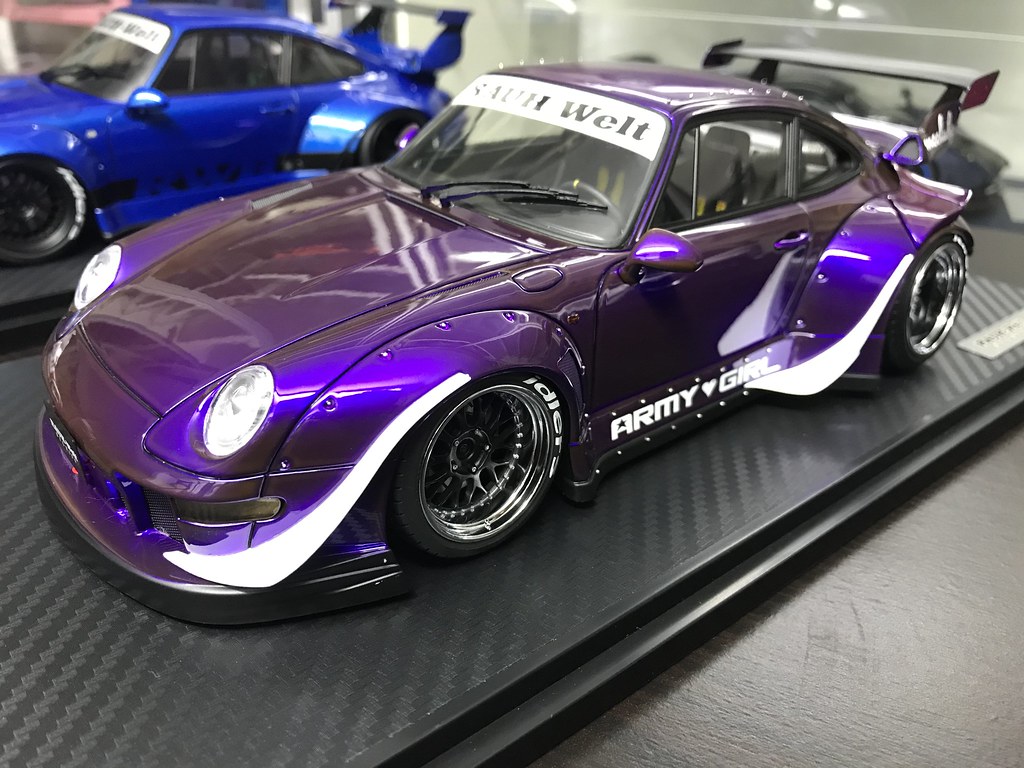 Yellow or red? coupe or spyder? Ferrari F50 is my favourite Ferrari ever. 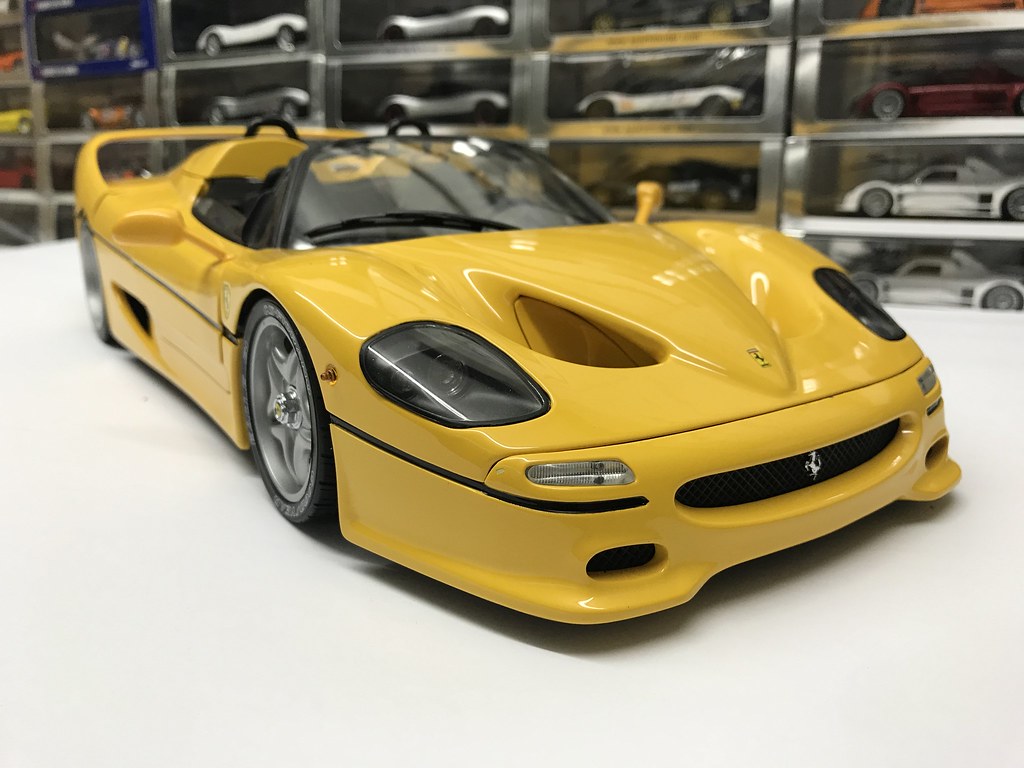 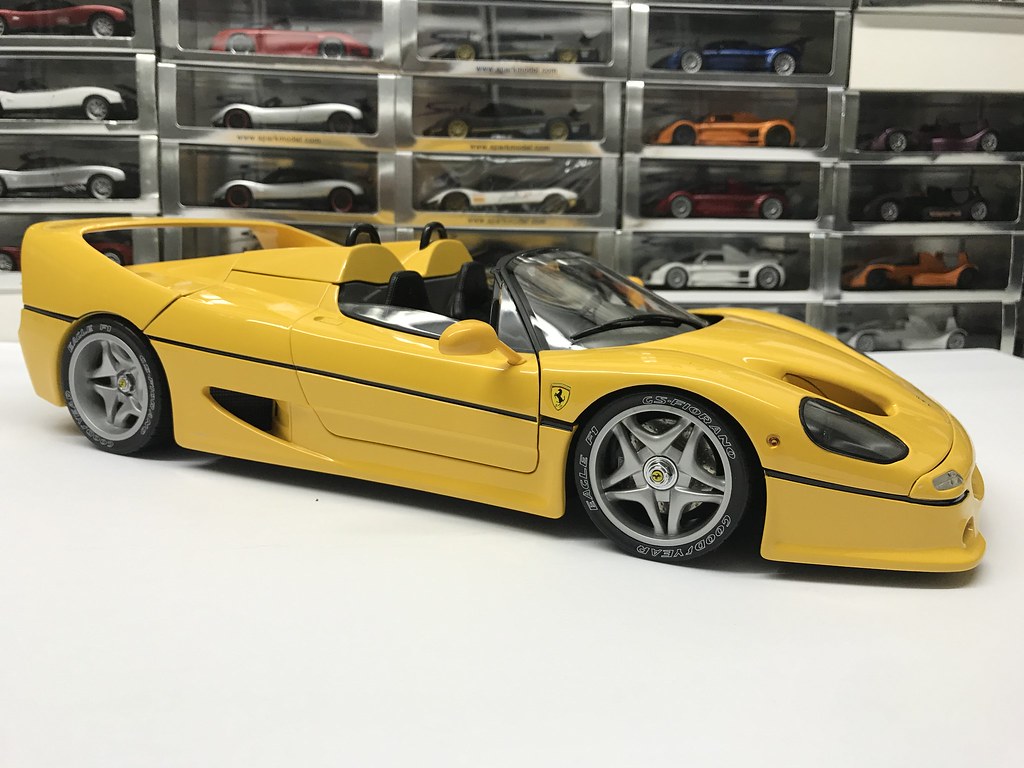 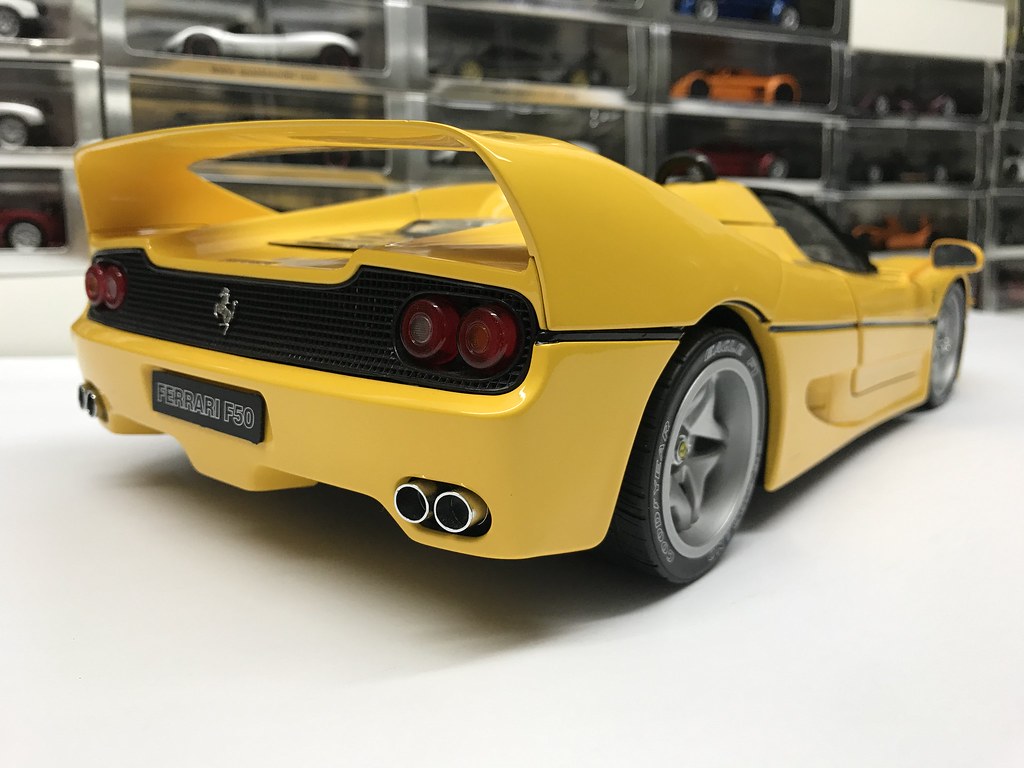 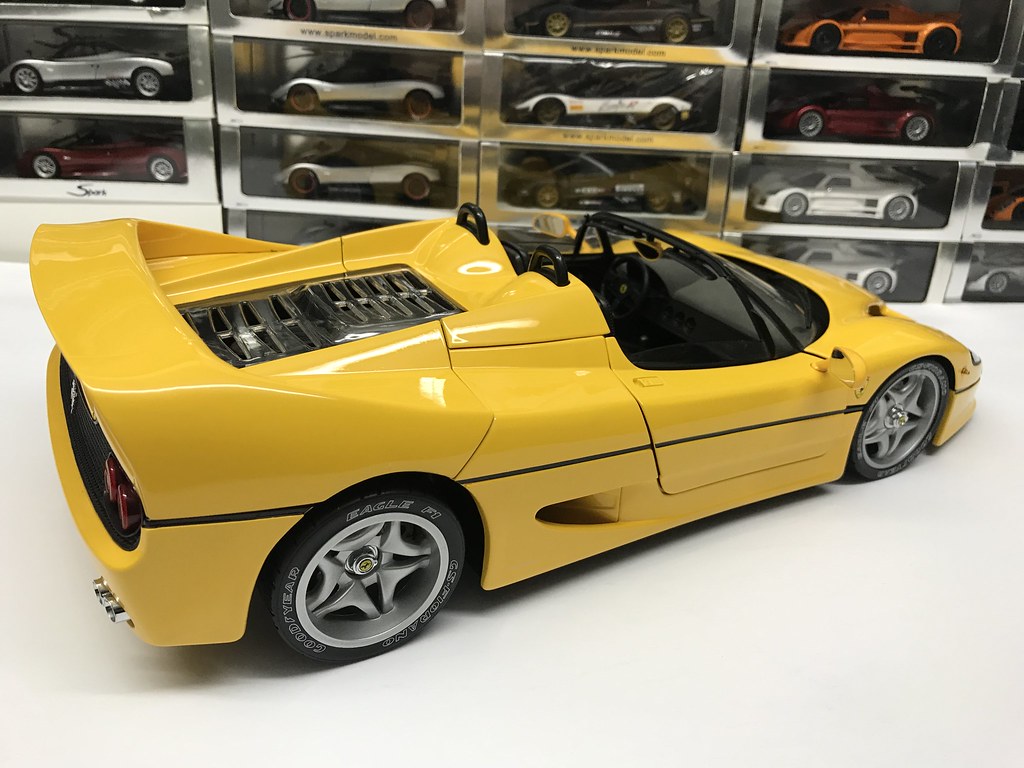 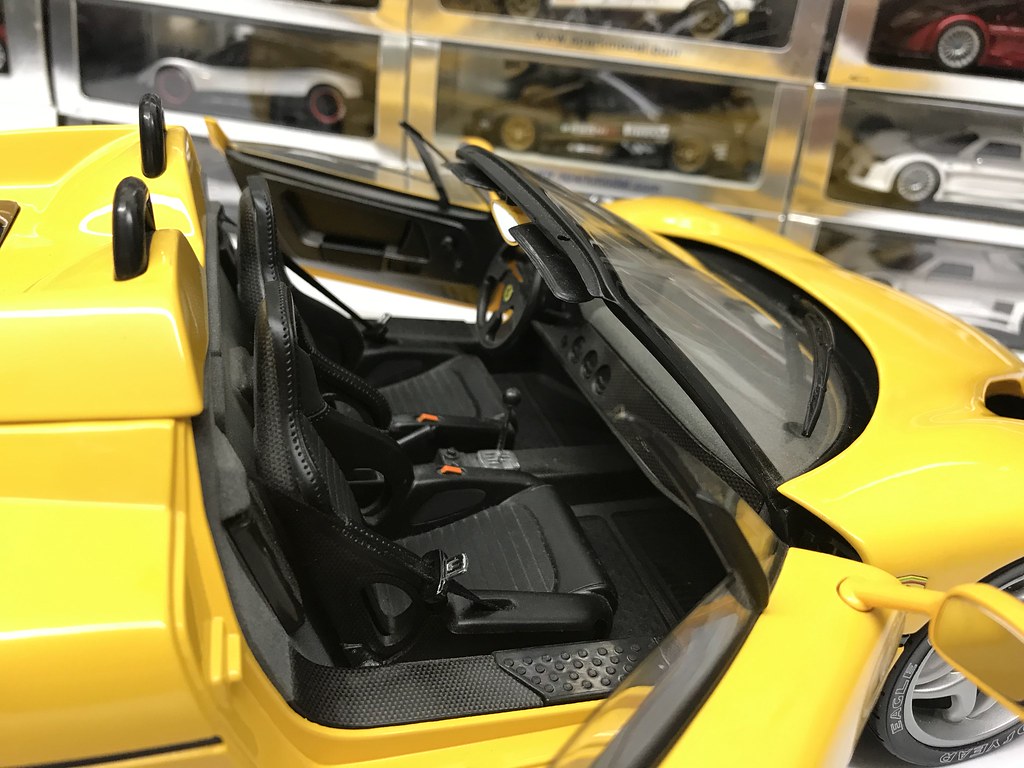 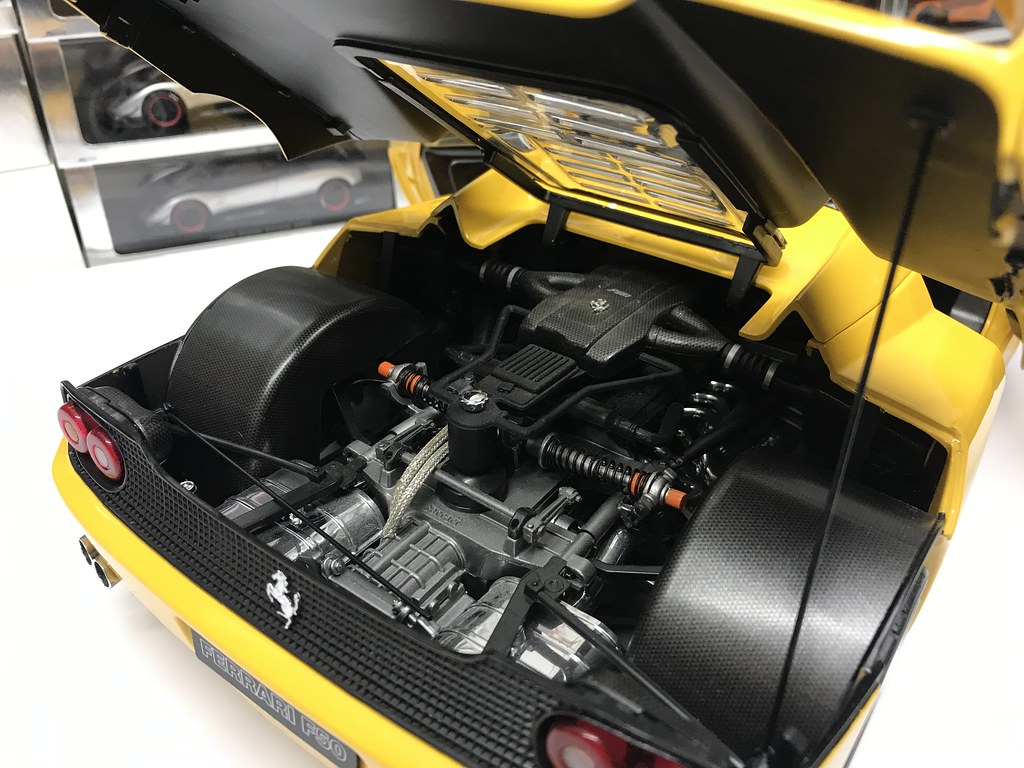 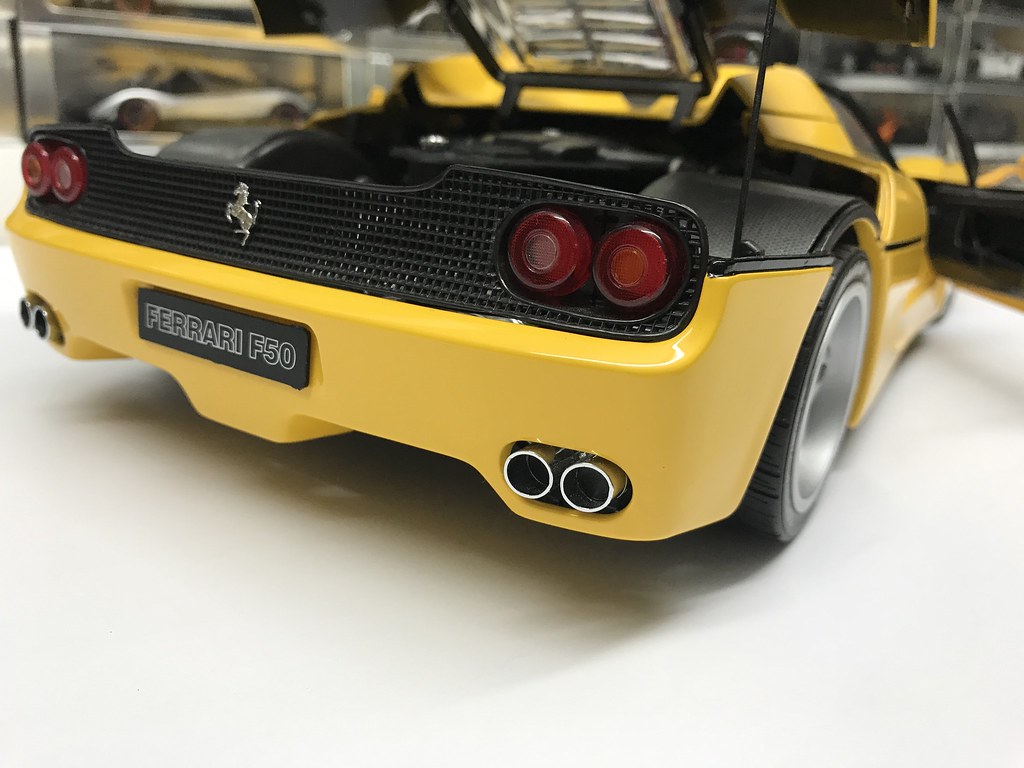 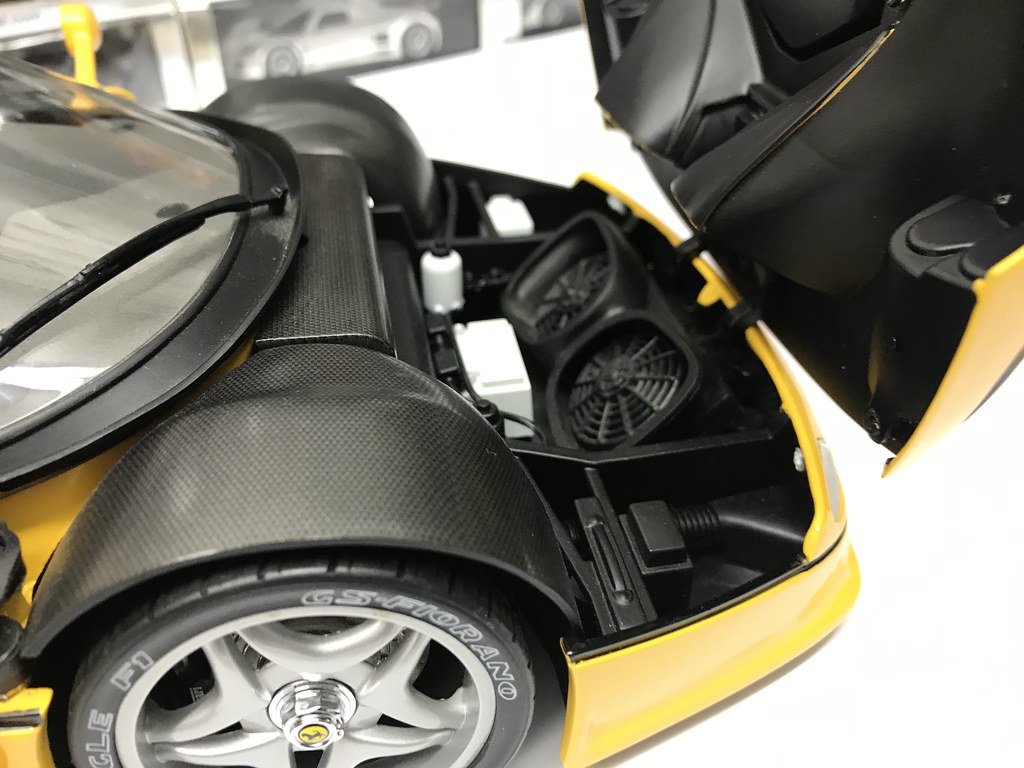 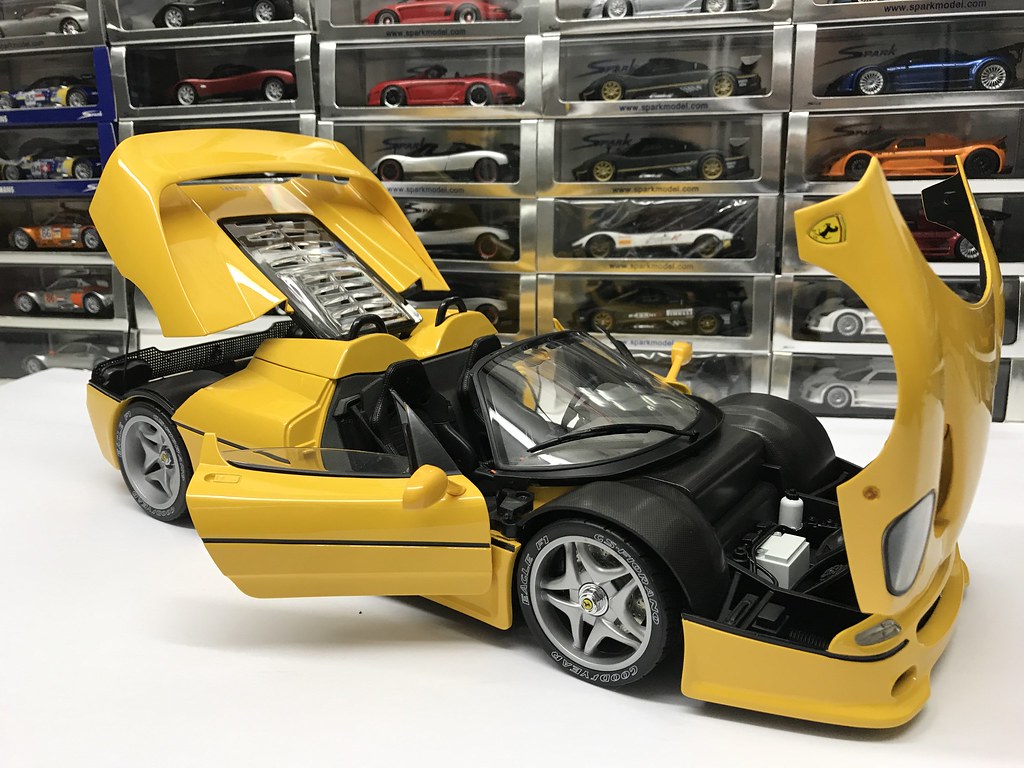 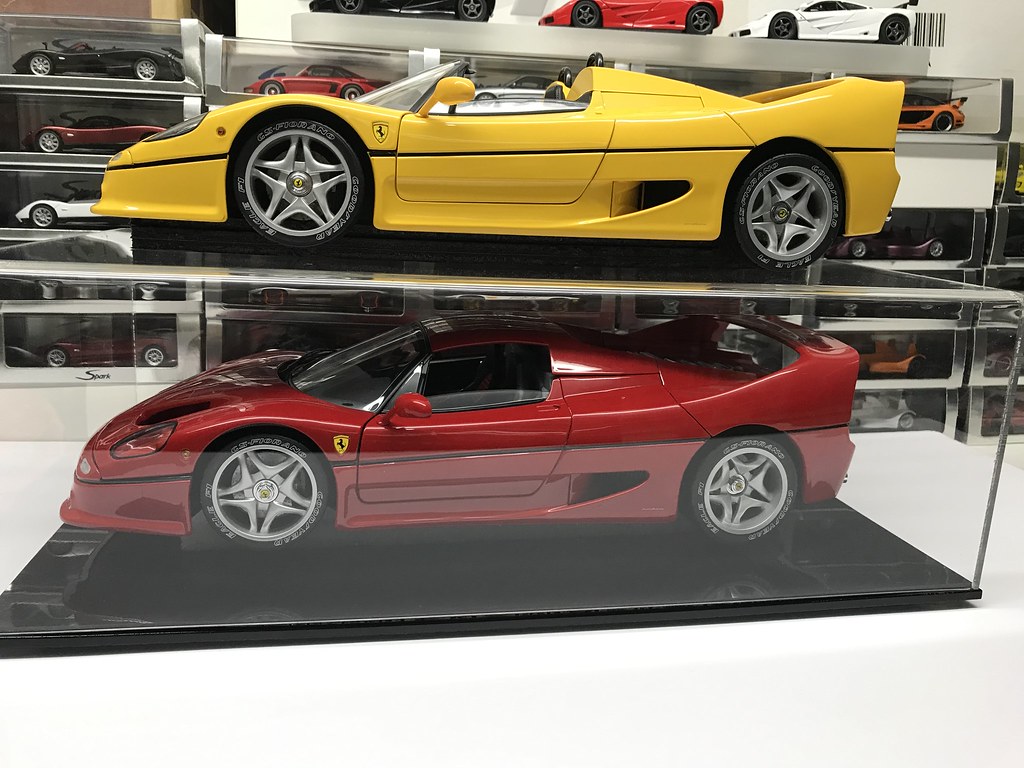 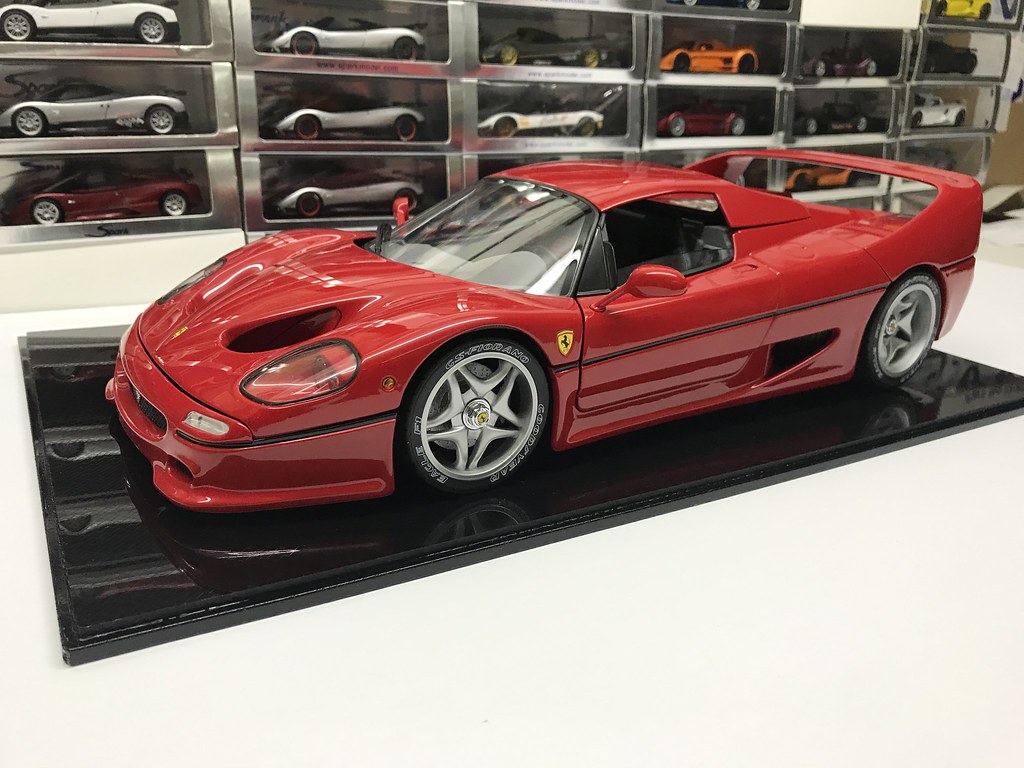 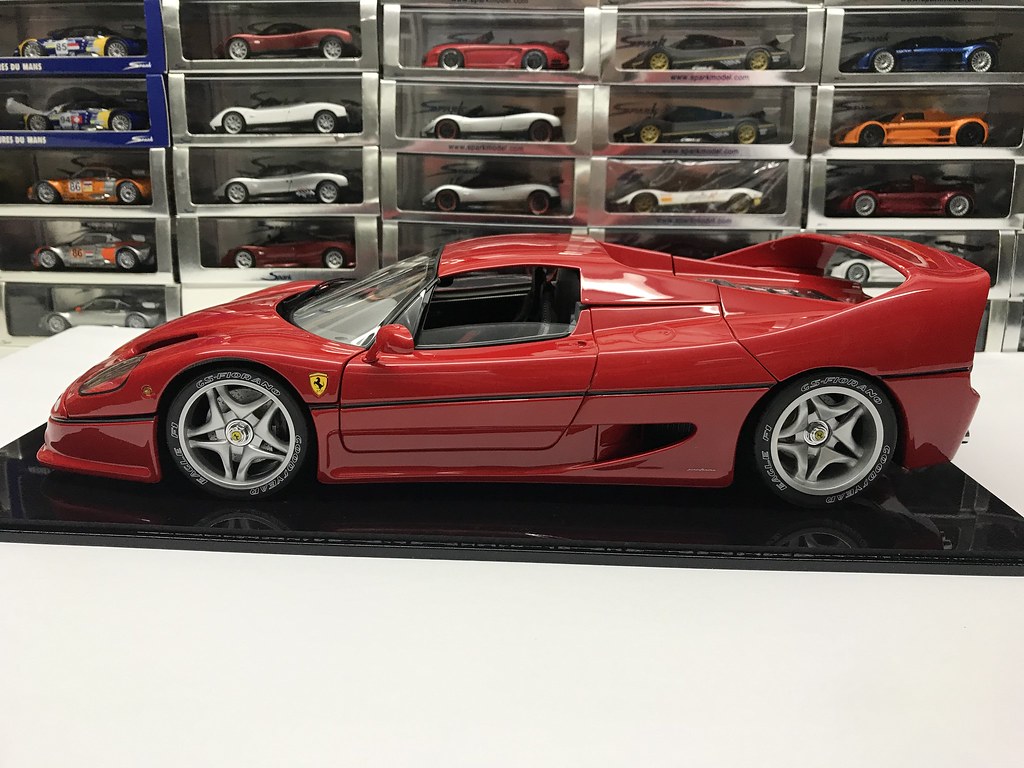 Used to have one of these. Great model
Top

NO, the Tamiya 1/12 F50 models are semi-assembled diecast models, come with diecast body, unlike the Enzo and 288 GTO come with ABS resin cowling.
Top

Neat! Are they new or previously released?
Top

There are three versions of 1/12 F50 by Tamiya, the first edition is the Tamiya factory assembled metal diecast Ferrari F50 model, Tamiya made few hundreds factory assembled special edition for the worldwide market. these are released in 1995.

couple years later, Tamiya released the semi-finished models in red and yellow before they released the Enzo in 2004

Nice. Where did you find them?
Top

I have found those models at Prestige autoart where it was still located at Yorkville ave. downtown many years ago,
Top 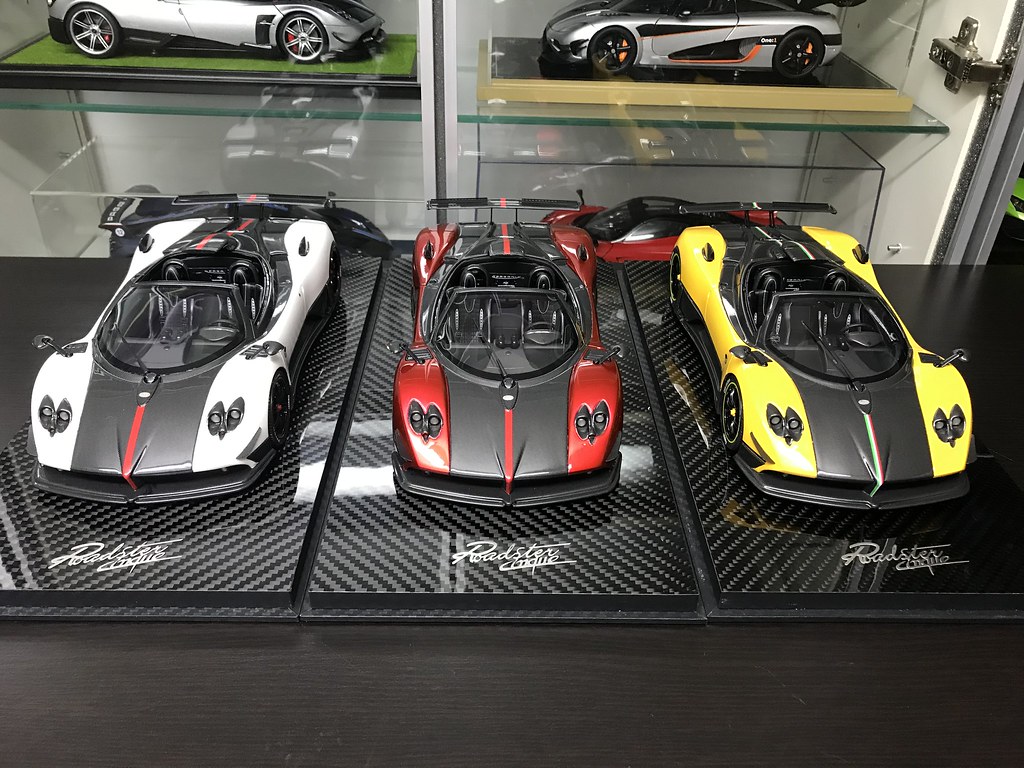 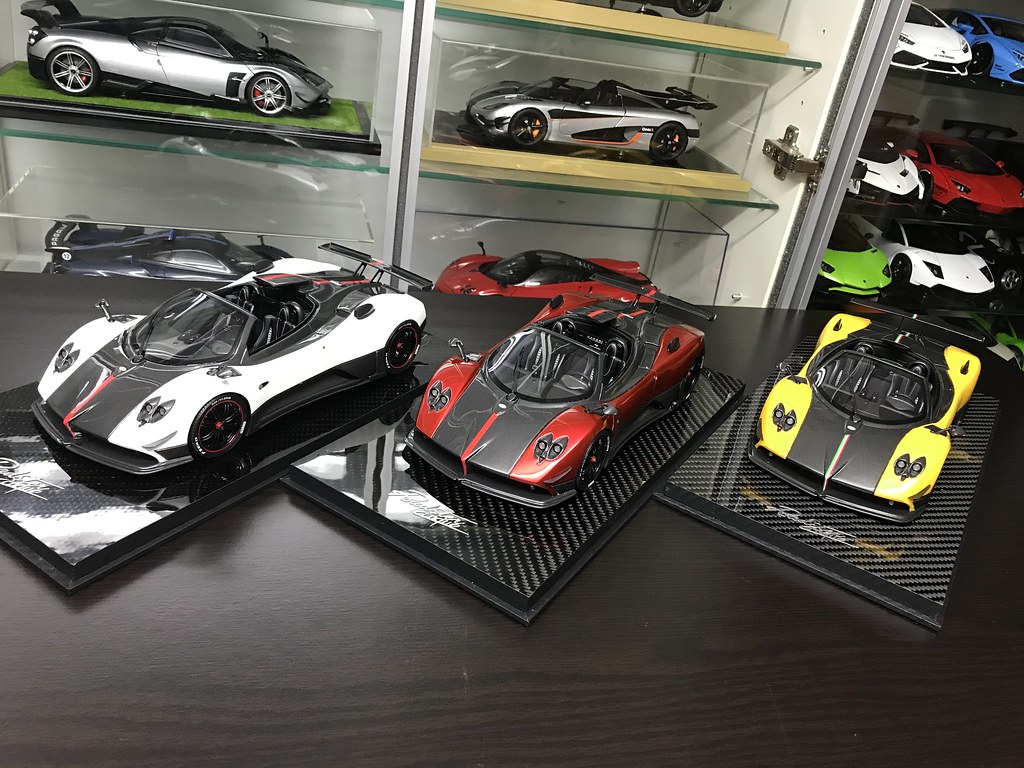 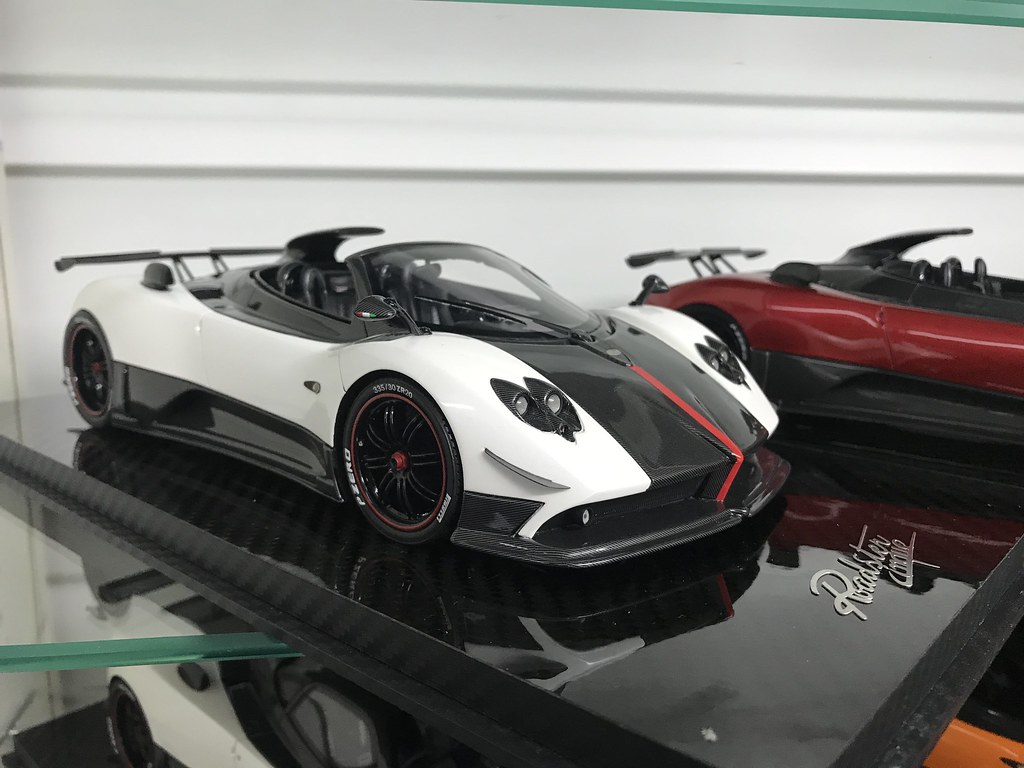 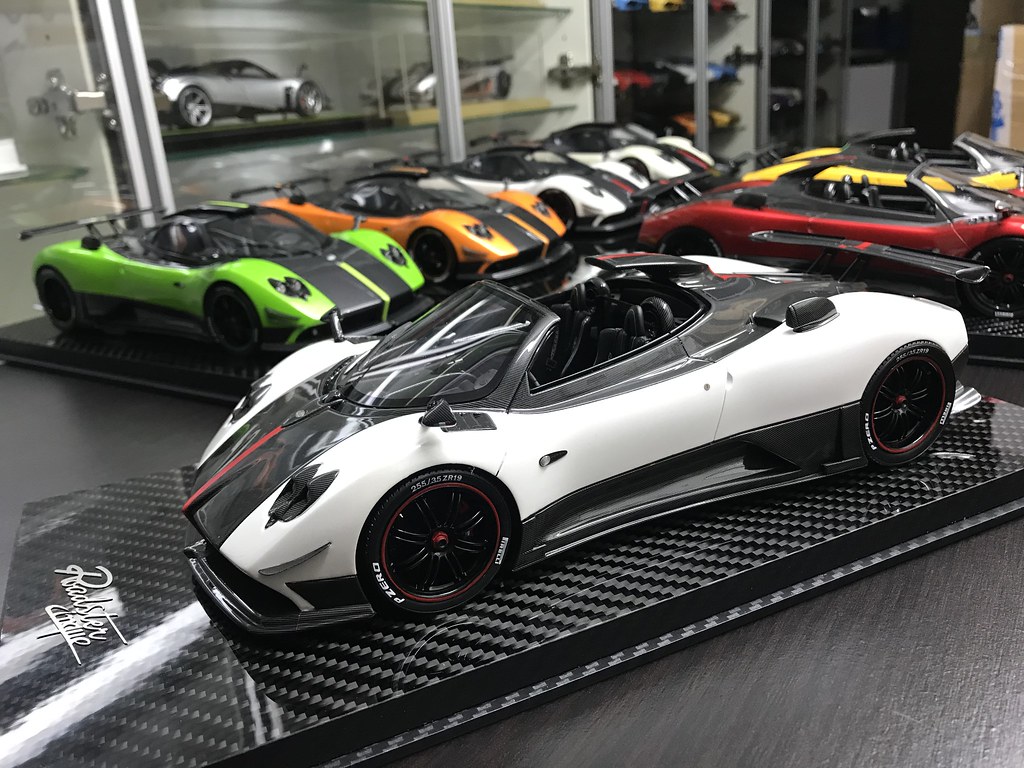 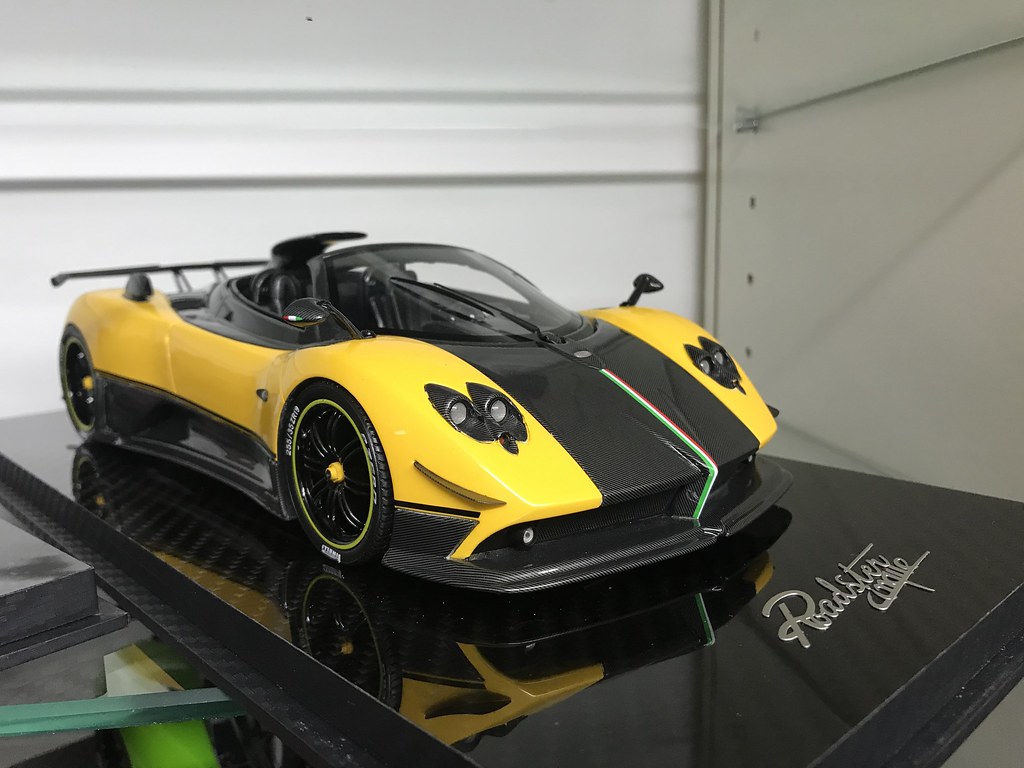 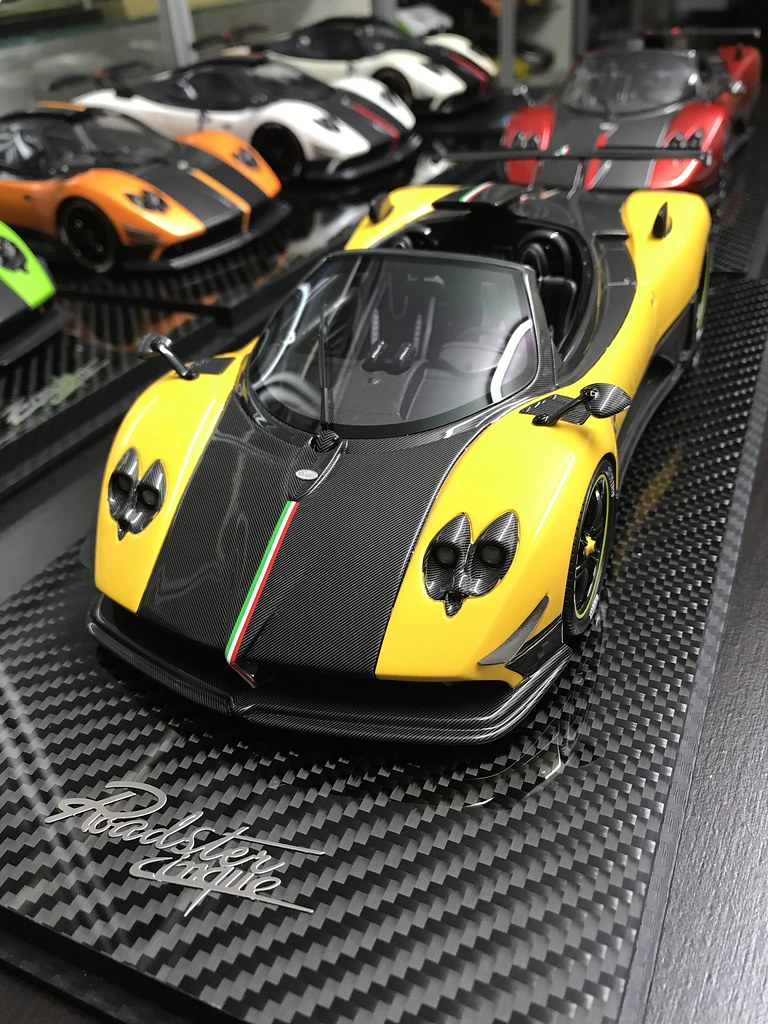