This is a stunning model by TSM and they have really captured the aggressive looks of the K4 version of the 935. This is one of my favourite releases of 2013

The 935 K4 variant was the Kremer brothers replacement of the K3 version and was develped due to faster cars starting to enter the 1980 DRM season. The K4 is a total ground up rebuild of the 935. The K3 chassis was replaced with a lighter and stronger space frame chassis and the engine was developed to produce a huge 900 bhp. The K4 saw action both in Europe and the U.S. Only two K4s were developed by Kremer compared to the 13 K3s the brothers developed.

The results of the #52 from the 1981 DRM race season, car driven by the mighty Bob Wollek 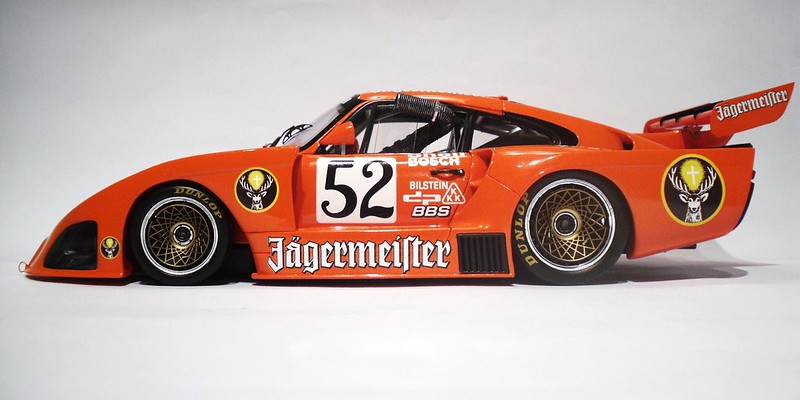 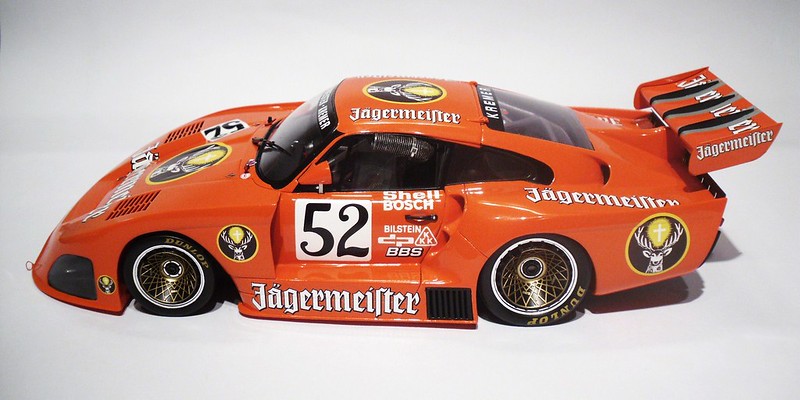 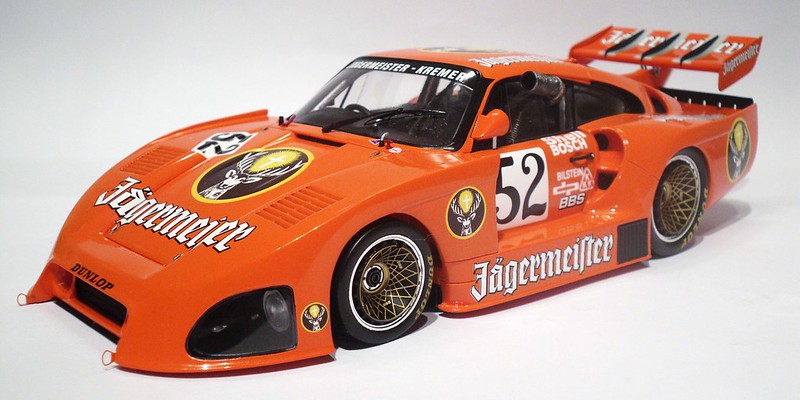 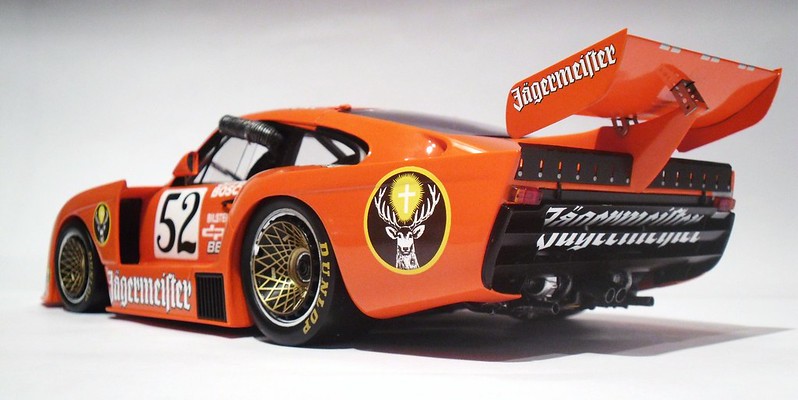 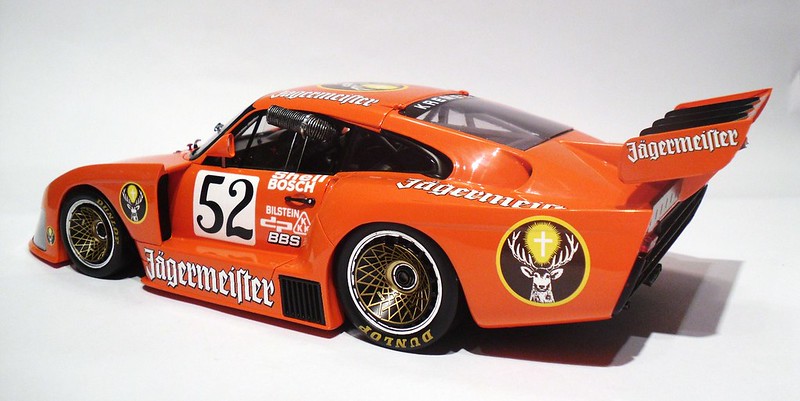 Wow! These are the times I REALLY regret not collecting livery

I got the #2 with opening parts. Pics soon!
Top

this one is on my list...looks awesome!
Top

Thanks for the kind words guys, glad you like the K4


StratosWRC wrote:I got the #2 with opening parts. Pics soon! 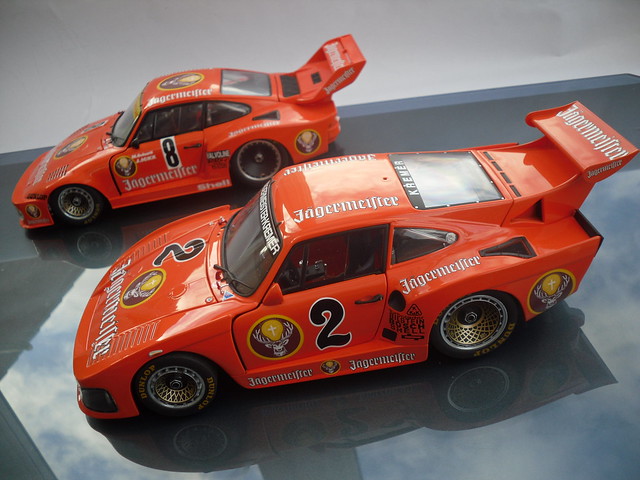 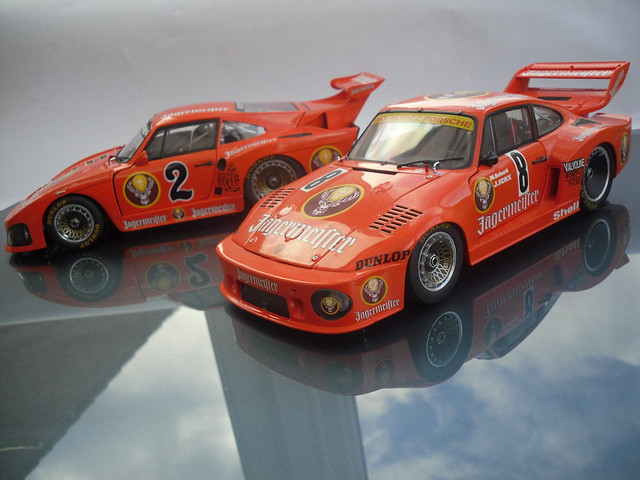 Awesome pics, thanks for sharing.
Top