by David
I don't know where to post so I pick "Other" since there are 3 manufacturers in those pics. 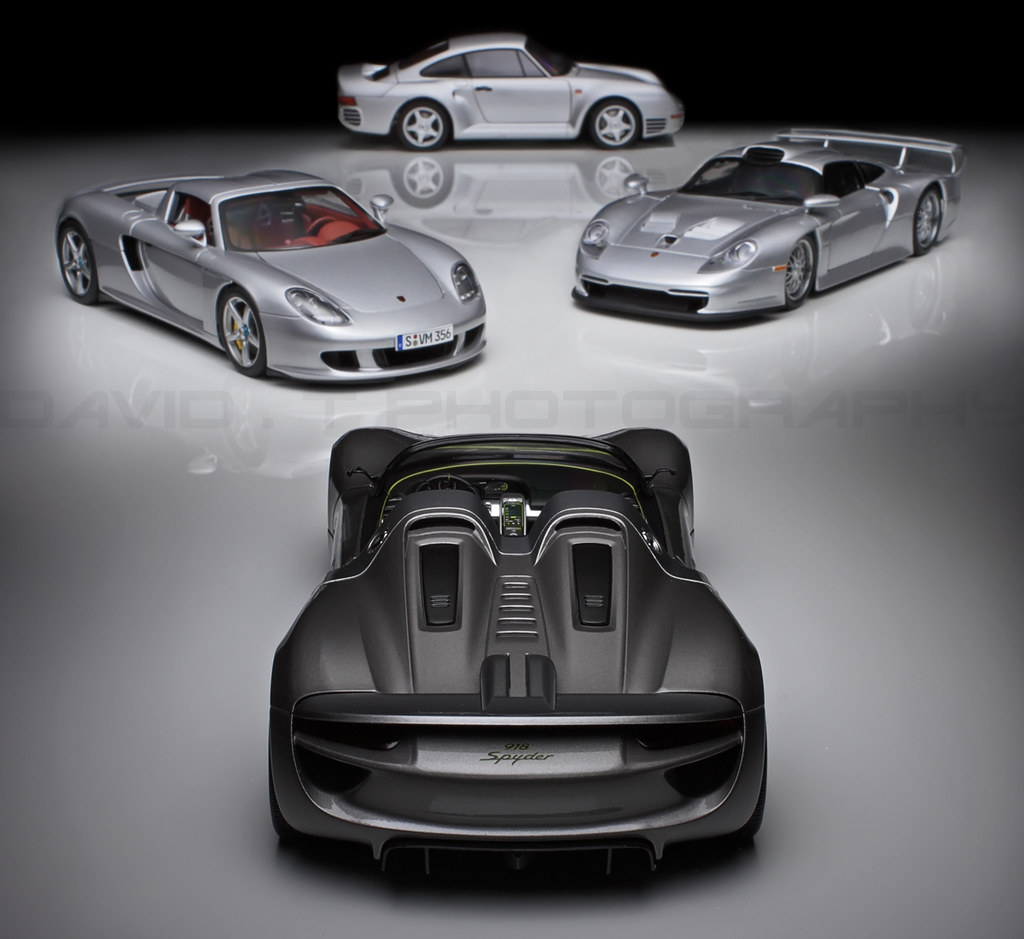 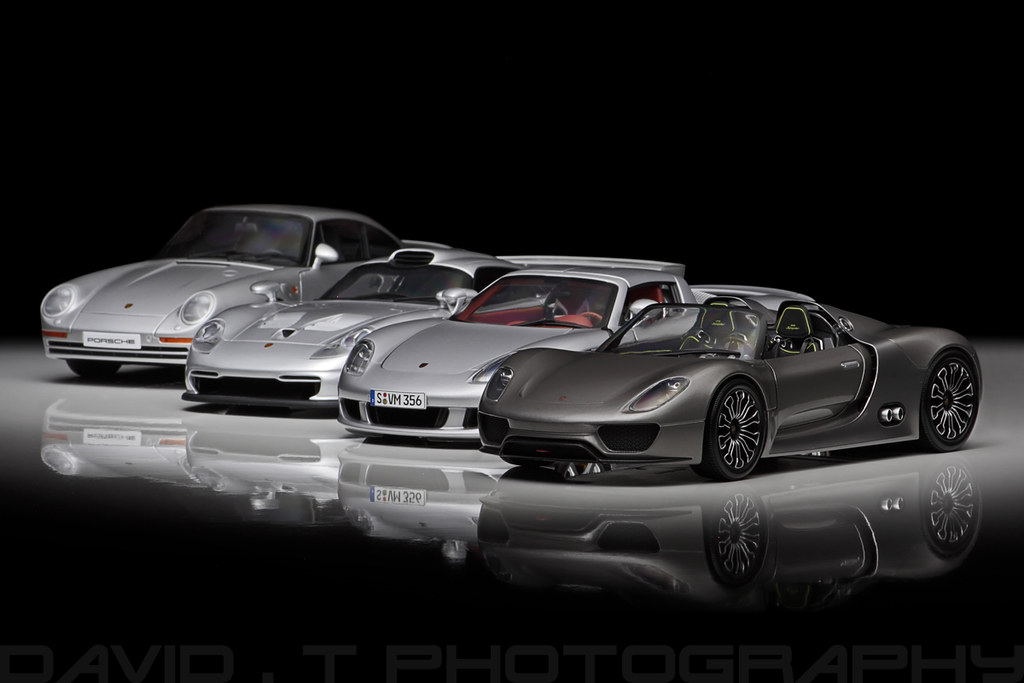 @Guleb : Well, it's twice the price of a standard 1/18 Spark. The Porsche dealer made me a "sweet" deal that I couldn't refuse : 220€/280$. It's a little bit steep if you ask me. The model itself is great, nicely detailed and sealed...but it's less a problem here since there's nothing much to see under the hood.
Then, the box is still garbage. I'd prefer a proper display case for this limited edition.

Overall, the Spark is a better model compare to the Minichamps because it's more refined (photo etched parts) and the paintjob is miles ahead. The Minichamps looks great but the one piece plastic side skirt is cheap !
Usually, paying that much for a resin model is a big no no. This was the only exception because I love Porsche and I needed it to go with the Spyder. Those are complementary.

Now, if you really really like the RSR it will worth every penny.

by [KRAFTIG]
Thank you sir!!

by Guleb
I really really like RSR, but I'm not sure for the prices that are out now; almost 400€ or 450USD. But I am tempting to trade in Koons' BMW GT2; one was just sold on auction for crazy 404€. That's also crazy for PMA, so every price is relative

by David
The Koons has a better value In my opinion because the whole package is much more interesting than the Spark. I wouldn't sell or trade it if I were you.